To Squee Or Not to Squee: The Abominable 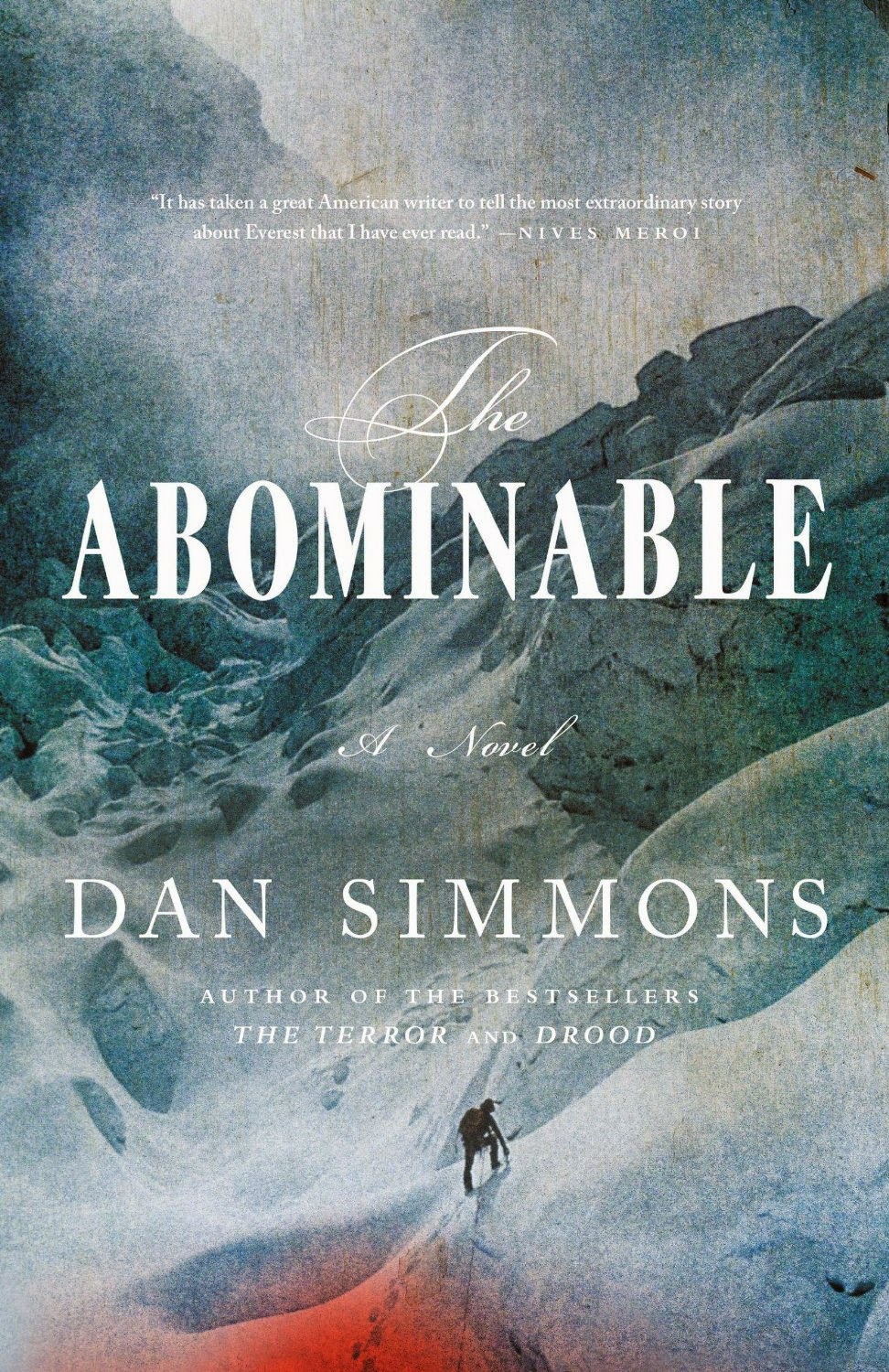 Simmons is an author whose body of work I can recommend in its entirety...except, I guess, for The Abominable. He’s taken effortless leaps from mind-expanding science fiction to Stephen King-y horror to, most recently, the supernatural-historical. Believe me, I was ready for his latest horror-tinged rewriting of famous events, even though I worried that the plot (explorers are stalked by monsters in a remote icy setting) sounded way too much like his earlier novel, The Terror. I shouldn’t have worried. The Abominable has its own, unique set of problems that make it, not an unbearable read, but certainly the worst Dan Simmons novel I’ve read in...ever.

The premise is hooky enough. Back in the 1920s, between the world wars, a race was on to summit Mount Everest (which, with typical colonial smugness, was considered a “British hill”). Said race-to-the-top hit a huge snag in June of 1924 when renowned climber George Mallory and his companion Sandy Irvine vanished near the summit. The details of their fate have remained submerged in mystery (Mallory’s body wasn’t found until 1999), and no one will ever know if they stood atop the world before Edmund Hillary and Tenzing Norgay did in 1953. From this ambiguity, Simmons builds his alterna-history, which follows a secret expedition to find the remains of a wayward young noble whom Everest claimed at the same time as Mallory and Irvine. To set this up, the author smudges the borders of fact and fiction. In the introduction, his idea-seed for an Antaractic-set novel leads him to Jake Perry, an elderly climber whose stories give Simmons the motivation for both The Terror and The Abominable. Eventually, we realize that Jake Perry isn’t real -- or, at least, the character in the book isn’t. Did Simmons really meet an elderly climber, or is the “factual” origin of the novel equally false? In any case, it’s not as clever as Simmons thinks it is.

But, yes, eventually our heroes are climbing Everest, accompanied by a badass gentlewoman-adventuress and a doctor who’s basically Indian Jesus, along with a pack of native Sherpas who are on hand whenever someone needs to get killed off. Things get a tad more interesting, but the narrative also spins off in directions that disappointed me. Based on Simmons’ prior work, and based on the book’s title, and based on foreshadowing within the book, you’d think there might be, I dunno, some yetis at some point? Isn’t this a horror novel? Ehhhhh, well, about that. I won’t get into details, but the nature of the “creatures” is not what it’s cracked up to be. And when we realize where the plot’s going, we realize that we should have seen it coming, thanks to Chekov. You bring a gun onstage in Act One, it has to be fired in Act Three. You introduce (SPOILER ALERT) a band of evil Nazis, you damn well make sure they turn up later. The book’s climax is an endless, tedious chase sequence, which reminded me of another thriller I just read, Neal Stephenson’s Reamde. The difference is that Stephenson’s prose was lean, gripping, and witty, while Simmons keeps pausing to show us how much fucking RESEARCH he did. And said research largely consists of characters explaining stuff to each other in the way that nobody does in real life (“Let me pause to tell you the entire history of this German Luger in the context of World War I and beyond!”). After all that, the ending of The Abominable drags, with more architecture porn and cameos from famous historical figures. For some reason.

I have to emphasize that I wasn’t expecting the book to be such a slog. Simmons’ recent novels have certainly featured a ton of research and historical details, but they were also exciting and interesting. With The Abominable, he seems to have been so into the RESEARCH that he forgot how to write a good novel. His prose and dialogue are kinda janky, his characters are likable but stereotyped, his villains are beneath even Indiana Jones, and he falls victim to a lot of age-old clichés (for instance, no one knows the woman is a woman until they meet her, due to a contrived lack of pronouns in earlier dialogue). The Terror was about the doomed 1845 Franklin expedition to the Arctic, and its research was well-woven into its plot, and it had a monster that didn’t feel like a giant lazy cop-out. I’m not sure why Simmons fumbled here. I mean, The Abominable is far from the worst book I’ve ever read; he’s still a good writer and some of the research is interesting. But it’s not up to standard. Why didn’t he just write a nonfiction book about early mountain climbing? It’d attract the right kind of readers and it wouldn’t feel like a betrayal to those of us who value Simmons for his horror fiction. I guess that Simmons, like so many before him, got done in by Mount Everest. I just hope he hasn’t become the frozen corpse of a writer. 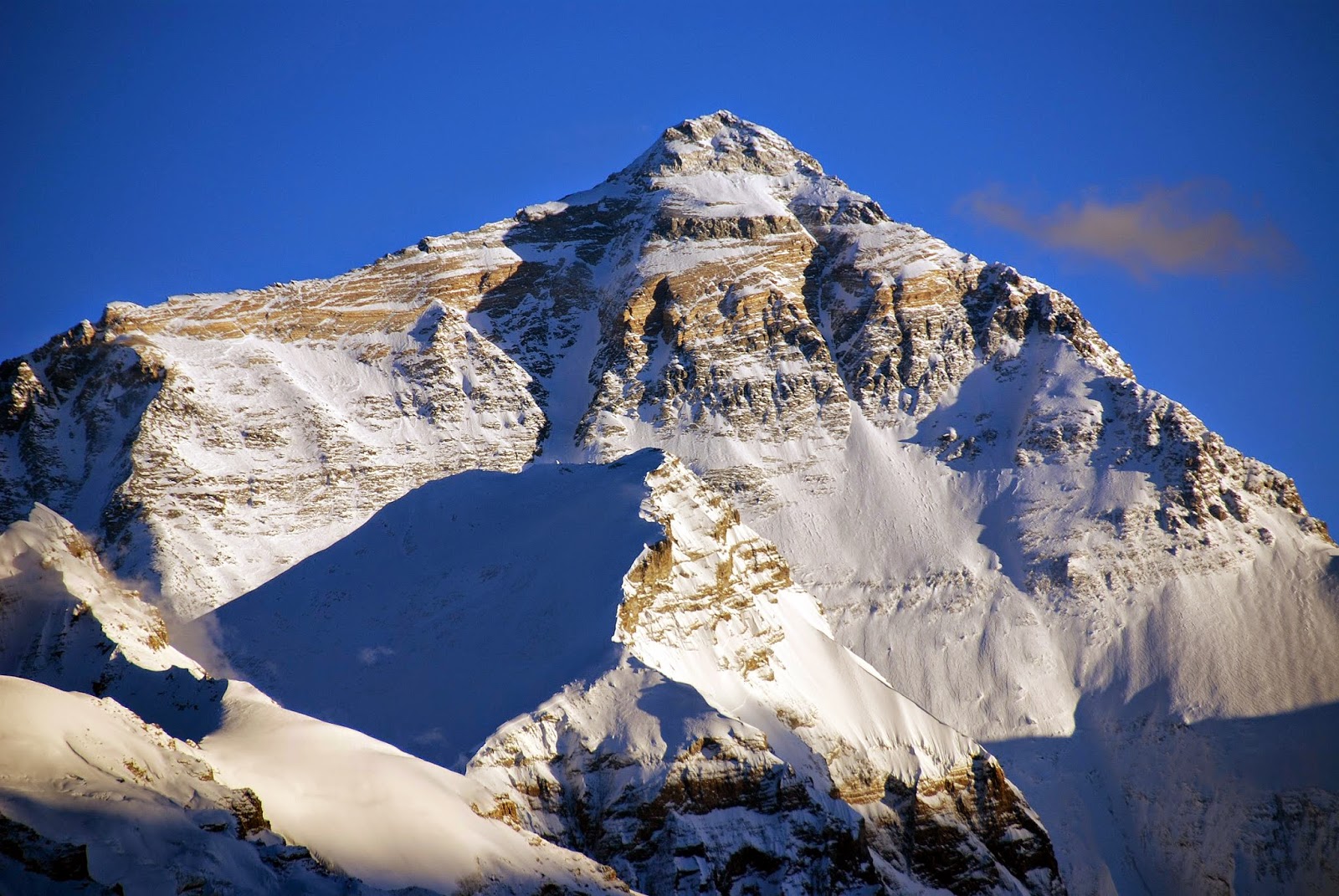